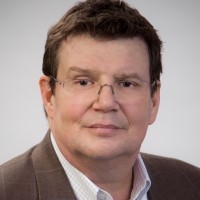 Jim McGlone, the Technical Consultant for process safety, fire and gas detector coverage at Kenexis, told us a story about a plant visit with a customer where a hydrocarbon gas release occurred from a 4,000 psi compressor. A high pressure gas jet stream was blowing a couple of feet directly over their Honeywell Analytics Searchpoint Optima Plus point IR hydrocarbon detector that was located immediately adjacent to the compressor, but there was no gas response from the detector, while hydrocarbon detectors located 20' away did eventually detect and alarm to the gas release. 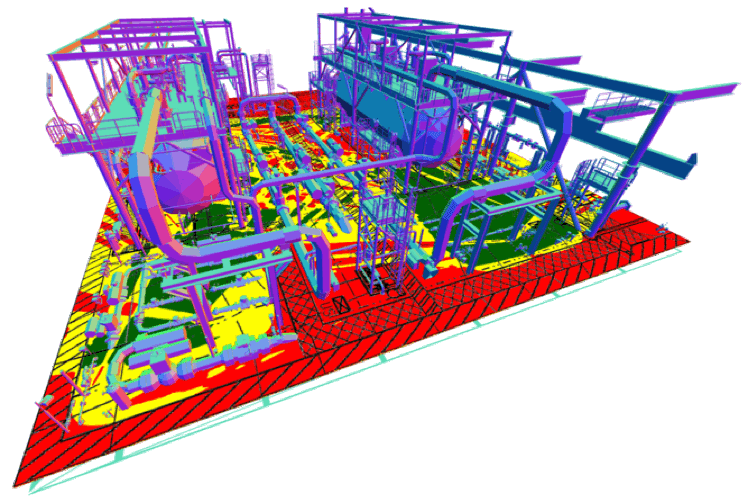 When gas is released in the atmosphere it wants to immediately expand, growing into a larger and larger gas cloud . . . unless it's unable to do so. Gas that is released under very high pressure is not allowed to behave the way it wants to. In this case, as the high pressure jet stream rushed beside the IR hydrocarbon detector, the high velocity of the stream was actually pulling ambient clear air with it, which was being pulled through the IR hydrocarbon detector, which is why there was no response from that gas detector. In the meantime, 20' away, the gas jet stream had slowed down, allowing the gas to finally expand, which allowed the gas detectors in that area to do their job and notify the plant of the gas release.

Inspection and gas testing of the Searchpoint Optima Plus confirmed that the gas detector beside the compressor worked flawlessly and would have certainly detected the hydrocarbon leak if it had been exposed to the released hydrocarbon gas. It was simply located in the wrong location.

Determining the correct location for gas detectors requires understanding how your specific target gas behaves under your specific process and environmental conditions. Placing a gas detector immediately beside a potential location of a gas release isn't always the right call. Which is why DMS and the experts at Kenexis want to help you become educated on best practices for deployment of gas and flame detection in your plant.

For a demo or more information, schedule a call with one of our Account Managers today.

Detecting Early Process Breakthrough in Heat Excha...
How Often Should You Review Your Flame Monitoring ...